Government of Pakistan has announced all details related to the new Hajj Scheme 2022 including the details about the submission of application form process, registration dates, eligibility criteria, packages prices and final draw method. Hajj 2022 Balloting Results Online for Selected Candidates Final List. Hajj 2022 Final Merit List, Waiting Merit List of Hajj 2022. The applications who are waiting their wait is finally over. According to the policy released by the Ministry of Religious Affairs and Interfaith Harmony, computerized balloting will be held for nearly, 184,210 Pakistanis to perform Hajj this year.

The Hajj policy 2022 by the government entailed that Pakistan’s Hajj quota had increased to 179,210 + 5,000. The policy would be implemented through the government and private Hajj Group Organizers (HGOs) with the ratio of 60:40 while an additional quota of 5,000 would be allotted to newly-enrolled, non-quota-holding companies. There shall be no free Hajj this year.

The approved Hajj applicants Hajj Applications Draw 2022 Result Selected Candidates List from the districts of Islamabad, Lahore, Peshawar, Sialkot, Faisalabad, Multan, and Rahim Yar Khan in the Northern region would pay Rs 436,975, while those from the districts of Karachi, Quetta, and Sukkur in the Southern region would pay Rs 426,975. Qurbani would also be available at an added charge of Rs19,451. 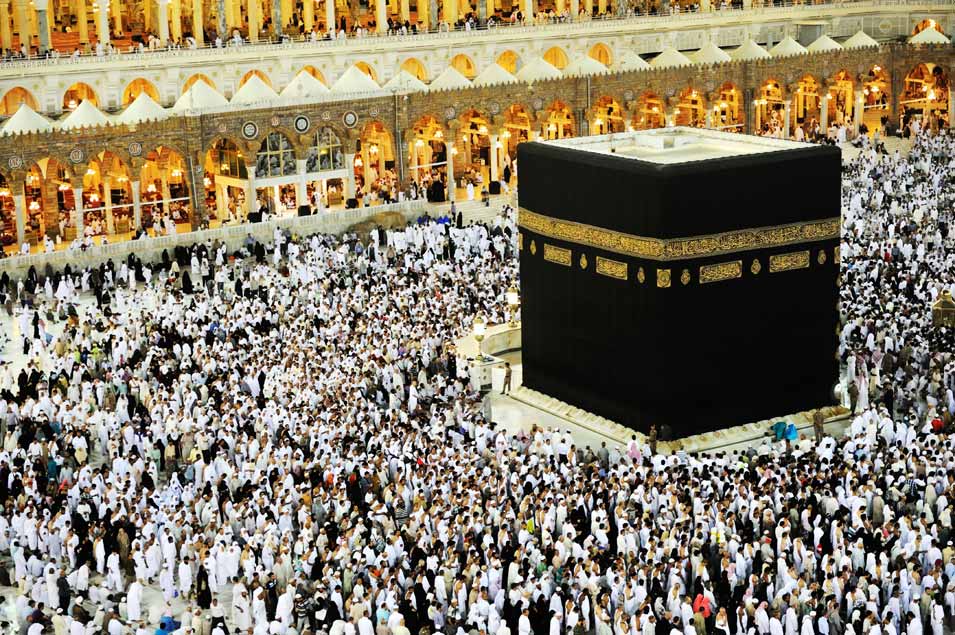 The document also noted the following services that will be provided to the Hujjaj this year: