The ISSB Test Initial and Final Test Books List for Preparation. The Selection Board is looking for many things, such as clear thinking, the ability to remain calm under stress and strain, team skills and willingness to participate and they don’t want those candidates who are Dull and Spiritless but they want Be honest, straightforward and rank candidates for the Defense of Pakistan. 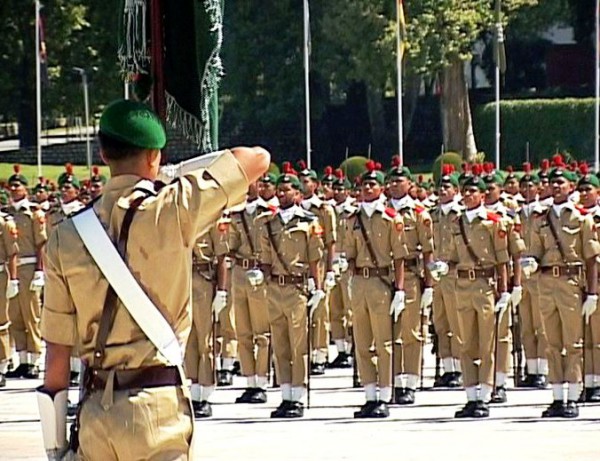 If you have applied to Air force, Navy or Army, you will be in need of helping material for ISSB preparation. Here we give you solution to all your queries related to ISSB Preparation Material. The preparation material is related to all the tests like:

If you want to join Pak Army you must have to get a recommendation from Inter Service Selection Board ISSB. This institute is developed to select the fit candidates to serve as commissioned officers in Pakistan Army. There are a variety of tests taken in ISSB to examine the hidden abilities of candidates.

The ISSB is like a voting system and a candidate have to get only one vote, voted by the above persons. The above mentioned officers are the selectors of ISSB and their duty is to examine the candidate and recommend to the General Head Quarters.

Tests taken in the ISSB