Recently University of Engineering and Technology UET has announced the written test roll no slip on official website. All those candidates who apply for PESCO jobs and eligible for written test can get their roll no slip online from this page. UET UET PESCO Roll No Slip contain all the information of candidate such as Candidate name, father name, roll number, test date, center and more details. With out UET Roll no slip candidate are not able to appear in written test which held on announce schedule.

University of Engineering and Technology has announced the Test Sample paper of PESCO ALM Jobs 2023. Applicants visit www.UET.pk or this page and get online sample paper. The sample paper is helpful for written test. PESCO Jobs Paper Pattern 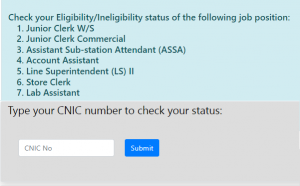 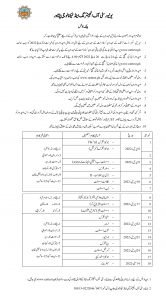