A national bird of a country truly serves as an ideal national symbol and is also a representative of the diverse wildlife of a nation. They are symbolic, sacred, and cherished by every individual of the country. Pakistan National Birds,Animal and Flower Name and Images. This article lists the national birds of different countries of the world. Birds are regal symbols for many nations, and different national birds demonstrate the broad diversity of avifauna around the world, as well as birds’ roles in culture and society.

But what are the official birds of different countries? National birds are more than just convenient symbols to put on stamps, currency, flags or other official emblems. These birds are often carefully selected because they represent something notable about the country itself. They may be part of the nation’s history or culture, an endemic species found nowhere else or representative of qualities the nation values, such as strength, bravery, and elegance. Some birds are selected for their stunning beauty, others for their melodious voices. Still, others may be ritualistic generalizations of birds rather than individual species. 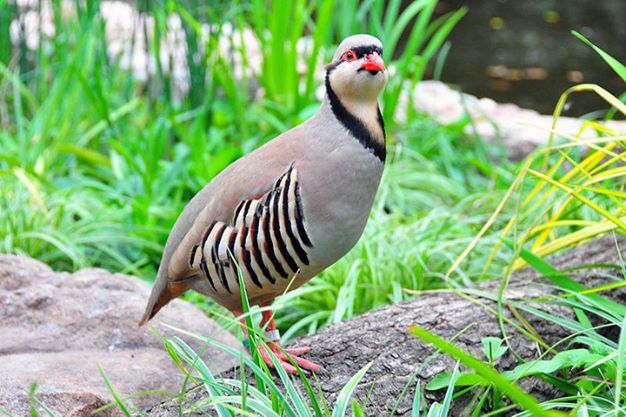 The Chakor Partridge (Alectoris chukar) is a Eurasian upland gamebird in the pheasant family Phasianidae. It has been considered to form a superspecies complex along with the Rock Partridge, Philby’s Partridge and Przevalski’s Partridge and treated in the past as conspecific particularly with the first. This partridge has well marked black and white bars on the flanks and a black band running from the forehead across the eye and running down the head to form a necklace that encloses a white throat. 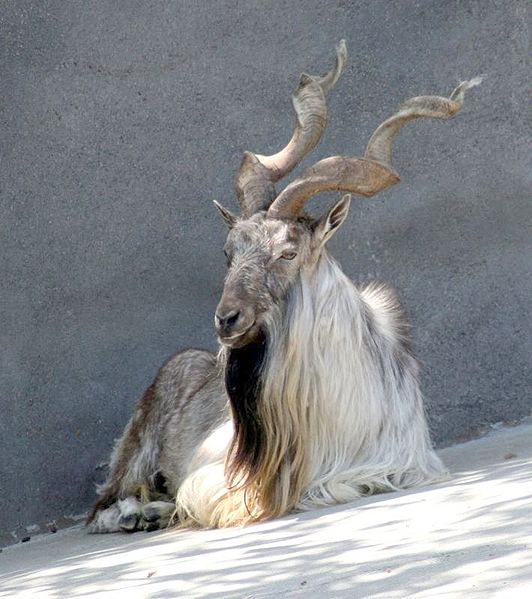 The word Markhor is derived from a Persian language Meaning Snake eater. The markhor is a wild goat specie. They are muscular and strong with relatively short thick legs and have broad booves. Males have long hair on the throat, chin, chest and shanks while females have smaller fringes. The lower legs have a black and white pattern. Body length of markhor varies from 4.5 to 6 feet and height ranges from 2 to 3.5 feet at shoulder. Weights have been estimated as varying from 70- 240 lbs. Horn length is 135 to 143cm in male and 25 to 30cm in female. Gestation period varies from 135 to 170 days. Life span is 12 to 13 years. They live on high altitudes ranges between 600m to 3600m. 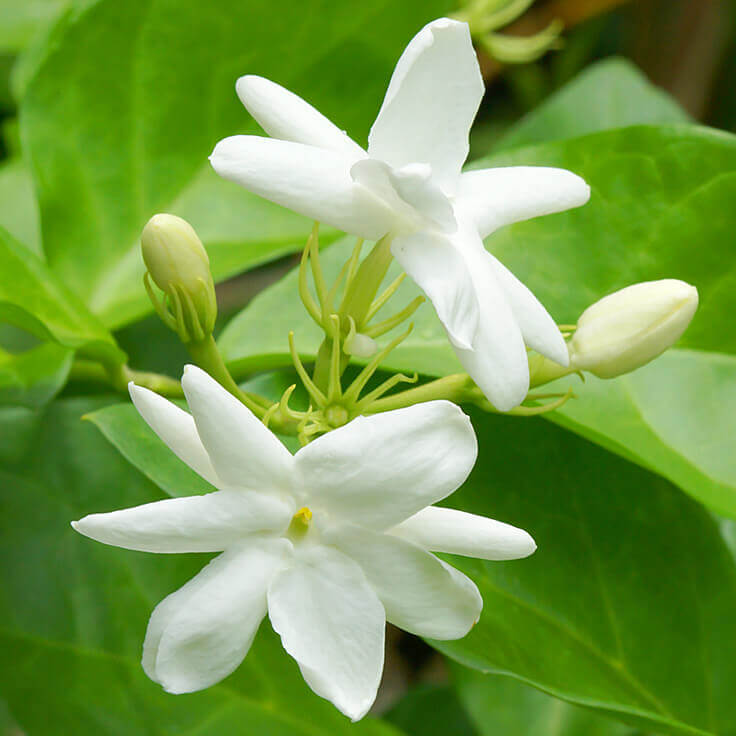 The national flower of Pakistan is jasmine. It is also called Jasminum. Scientifically it is named as Jasminum. It belongs to the family of Oleaceae (family of olive), order of Lamiales, tribe of Jasmineae and kingdom of Plantae. It belongs to olive family (Oleaceae) and tribe Jasmineae. It has maximum height of 10 to 15 feet. Its growing rate is nearly 12 to 24 inches per year. Jasmine plant should be kept at least eight feet apart in order to save the later growth of the plant from jamming together Plenty of water should be given during summer.