Cadet College is a special military school system of British India and later Pakistan. Making the right choice of institution for education is also one of the biggest decisions that a person takes in life. Like many other the decision for education choosing the right school and college can be one that proves to be life changing. Top 10 Best Cadet Colleges in Pakistan. Cadet colleges are special school system of Pakistan Armed Forces that act as feeder schools for the services officer training academies of Pakistan Army, Pak Navy and Pakistan Air Force. These are the special institutions which aim to produce students capable of leading the country and also act as skilled army officers. We have listed top cadet colleges in Pakistan you can select any one of these as they all are very well reputed and have performed exceptionally well. 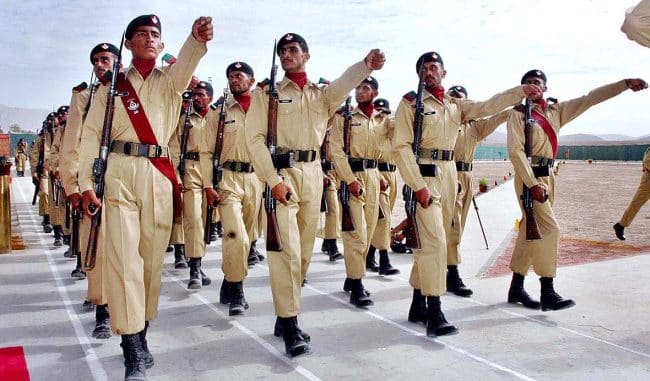 Cadet College Hassan Abdal located in the Punjab Province. It is one of the well reputed and leading institutes. Cadet College Hassan Abdal stand on the first position of top 10 best cadet colleges in Pakistan. It was established by the Punjab Government and started by General Muhammad Ayub Khan to serve as a feeder institution to the services academies. For this purpose, military wings were started in 1952 at Government College Sahiwal and Islamia College Peshawar.

Third most reputed Cadet College is Military College Sui. Also Cadet College Sui performed under the supervision of Pakistan Army. The cadet college Sui was established during 2011 and has emerged as a top military institute in this short time period.

Military College Jhelum is the number one Military College of country and number 4th institute in this list. Well known among the masses the institute has produced many names which are in the ranks of Pakistan Army. Cadet College Jhelum started operating during 1922 and over the years it has produced many top ranked officials of the Pakistan armed forces.

Kohatians need no introduction in the list of best cadet colleges of Pakistan. The institute is one of the best in Pakistan and having a historic past. Kohat have flooded Pakistan’s armed forces and other premium services of the country. Cadet College Kohat offers education from 8th to 12th Class.

Built in one of the Pakistan’s historic cities, Cadet College Larkana is Sindh’s second best cadet college after Kohat. The alma matter of many of the bravest soldiers in Pakistan’s armed forces. The college its self is within the reach 5000 years old “Indus Valley Civilization” center Moen-jo-Daro (The mound of Dead). The huge are of the college with many facilities makes it the 7th best in Pakistan.

It is located in Khyber Pakhtunkhwa province, the college offers 8th to 12th class education for boys. The college first opened in 1965 and with the passage of time, it has successfully updated its infrastructure and leading methods according to modern day needs.

Cadet College Jhang Established in the Faisalabad city of Punjab province, CCJ has a historic past and is alma mater to many of the commissioned officers in the armed forces of Pakistan. Only a few institutions have the honor of having both male and female alumina’s in their ranks and Cadet College Jhang is one of them.