The throbbing population in Pakistan, demands the better infrastructure and quality of life. With the new government and new system, things are changing and that change is better than ever. Imran Khan’s sole motive after he moved into politics was his welfare work. His work in the field of education and health is known by everyone, he even invited people from other countries to fund his motive, so he could do something for his people. HEC University Ranking in Pakistan 2023. The Higher Education Commission of Pakistan is an independent, autonomous, and constitutionally established institution of primary funding, overseeing, regulating, and accrediting the higher education efforts in Pakistan. 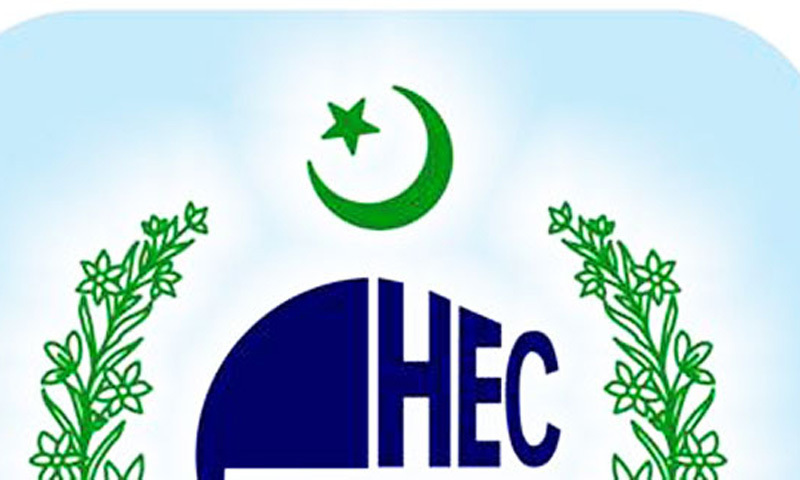 The overall ranking of Pakistani universities depends upon overall academic performance of the university, but there are some subjects that let alone can be ranked differently regardless of university’s overall ranking. The Higher Education Commission (HEC) has announced the ranking of Pakistani Higher Education Institutions for 2023 with an aim to boost academic and research culture among universities, and encourage them to compete at international level.

The ranking was carried out under various categories including Engineering and Technology, Business Education, Agriculture and Veterinary, Medical, and Arts an Design. The major criteria for evaluation of universities were Quality Assurance, Teaching Quality, Research, Finance and Facilities, and Social Integration/ Community Development.

All the information provided about if you want to get any other information related this post or any other post then use the comment section for further updates.